As with all our clients, our athletic programming begins with a Functional Movement Systems screening and analysis – along with power, agility and muscular endurance testings to establish baseline data for our athletes. Then, one of our expert coaches develops a program specific to the needs of the individual athlete, as well as the demands of his/her sport. Our complete program trains athletes to move like athletes. Our focus is minimizing the risk the injury associated with sports while increasing power, strength, speed and agility. 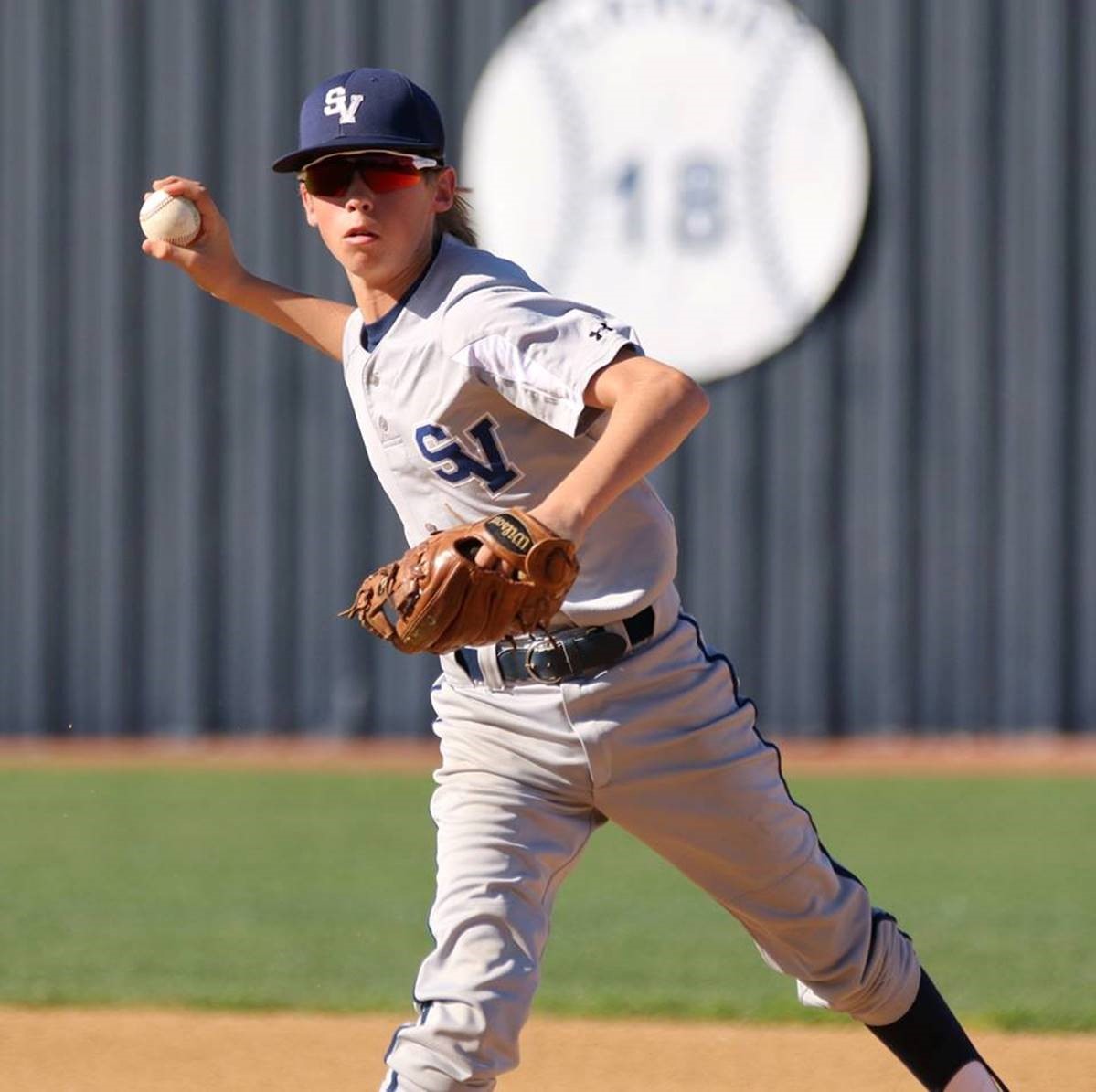 Why Athletic Foundations is right for me…

By chance, I was seated beside Coach Mickey and his wife at a powerlifting meet in San Antonio in the fall of 2012.  Because I’m a 132 lb. Raw lifter, his wife and I were lifting in the same flight, and although he didn’t even know me, he offered valuable advice about my form, as well as encouraged me throughout all of my lifts.

Because I’m a solitary power lifter in the Panhandle of West Texas, the opportunity to train with and learn from veterans of the sport is simply nonexistent; therefore, I’ve always been left to my own devices, such as gleaning information from books and the internet about proper form, eating, recovering and programming.  But still, I had succumbed to overtraining, injury, improper nutrition, and I had plateaued—Instead of getting stronger, I was actually getting weaker.

Coach Mickey and I had remained in contact since meeting in San Antonio, and in the summer of 2013 I traveled to the area and asked him if he would consider working with me, even though it would mean communicating from a distance.  He put me through a bit of a trial period, in which he instructed me in a few training sessions at his home, and being satisfied with my determination and effort he put together a solid lifting and nutrition program together for me.

Since then, I have become the USPA’s 132 lb. Raw State of Texas Champion, National Champion, and World Powerlifting Champion.  In the 2014 National Championships, I achieved an overall Raw total of 1,003 lbs.—a feat I never dreamed possible in such a short amount of time.  It certainly wouldn’t have ever happened had I kept doing things on my own.

Coach Mickey and I are still working together from a distance, and I’m literally getting stronger by the month because of his holistic knowledge about programming, training, nutrition, stretching, and injury avoidance.  I’m confident that it won’t be long until I achieve a Raw total of 1,100 lbs. as a 132 lb. lifter, and again, I wouldn’t be anywhere near that number without him